Home » Staffing Industry and Trends » What to look for when promoting employees: Signs of a leader
× Share this Article 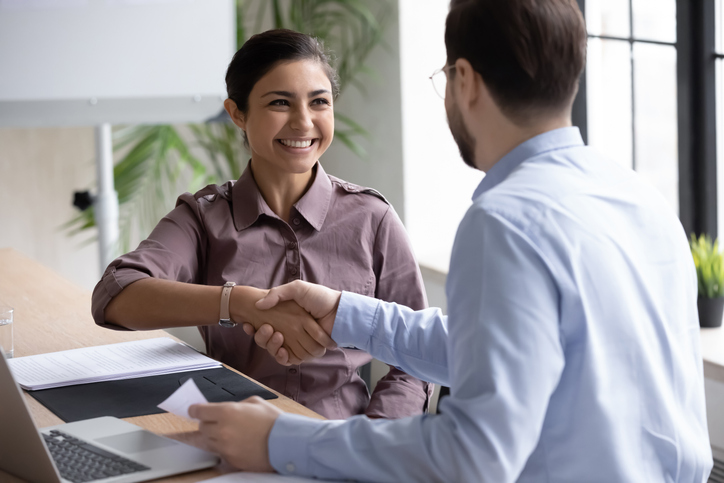 Promoting from within offers many benefits. One is that it can save you money by not having to find, hire, onboard, and train an external candidate.

Promoting internally can also be motivating to your employees when they know that their hard work may be rewarded with a move into a higher or more advanced position.

The question is: How do you know which employees to promote? While someone may be a good worker in their current role, what would tell you that they would be a good leader? Here are a few signs to look for that could indicate that the employee you’re considering may do well in a leadership position.

They consider their work more than “just a job”

Any employee can show up at the beginning of their shift, do their job, then punch out at the end of the day. An employee with leadership qualities understands the big picture of what they do. They look at their work with meaning and purpose, and they’re more engaged. Harvard Business Review indicates that higher engagement rates have been linked to lower turnover rates, improved quality of work, fewer safety incidents, and less time off.

Some employees do what they’re told, and no more. Others take the initiative to find ways to do things faster, with greater efficiency, or otherwise better than how they’re being done now. Having a leader who is self-motivated means that they’re likely willing to go the extra mile if it will benefit the company as a whole.

They have the ability to focus

We all know that one employee who seems to be distracted by even the tiniest of things. This could be an issue if they’re placed in a leadership position since they’re likely to be responsible for tasks that require a lot of focus—such as compiling a budget, working out a staff schedule or creating an important report. The Society for Human Resource Management adds that the ability to keep workplace distractions to a minimum also boosts productivity.

Part of being a leader is dealing with the hiccups that often appear during the workday. A good leader doesn’t let these hiccups discourage them to the point where they throw their hands in the air and give up. Instead, they view them as opportunities to find new ways to do things.

If you’ve ever been on a team where communication from the top has been lacking, you know how important this one skill is. Not only does a leader need to be able to talk intelligently and with articulation, they must also know how to communicate in a way that others feel respected and heard. This requires knowing when to listen as much as knowing when to speak.

They’re motivating to others

Any job can feel monotonous from time to time. Or you may feel frustrated for personal reasons, causing you to be down when on the clock. A good leader can help pull employees out of whatever funk they’re in. Look for the one employee that all other employees turn to when they need a pick me up. That person may have the motivational qualities needed to compel your entire team to new levels.

They know how to multitask

It’s not uncommon for leaders to be pulled in several directions at the same time. They might have an issue going on in one area, only to be approached about a problem brewing in another. Or they may have to switch gears quickly, such as working on administrative duties one minute and dealing with operations the next. This requires a fair level of multitasking, making it another quality to look for in an employee when you’re deciding who to promote.

You can have an employee who would make a great leader, but if they aren’t interested in the promotion or it isn’t the right move for them, putting them in this role could hurt them and the company both. To keep this from happening, take the time to talk to them and make sure they understand what the promotion entails. Ask if they want the added responsibilities. If they don’t, look for someone else. This can keep you from putting them in that role anyway, then having them quit because they’re now unhappy in what they do.

It isn’t always easy to choose which employees to promote. Looking for these qualities can help you decide who may be a good fit for the open leadership role, and who may be better off staying where they are.

Christina M. DeBusk creates small business content for a variety of publications, some of which include Businessing Magazine, Compendent, Chiropractic Economics, and more. She is also the author behind the column, "The Successful Solopreneur. 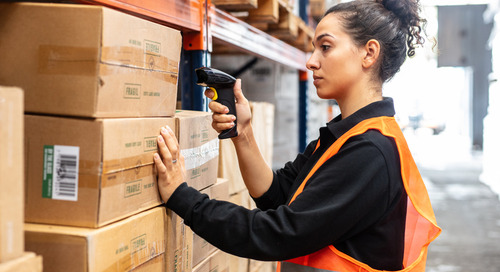 Employee schedules in an industrial environment are typically fairly rigid. While this makes sense from an ... 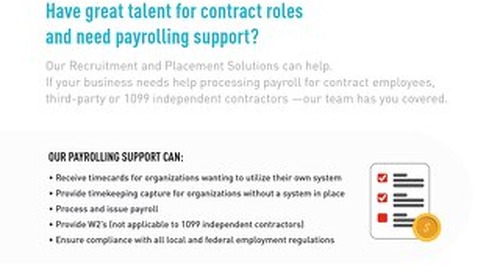 Have great talent but struggling to manage your payroll? Our Recruitment and Placement Solutions (RPS) can ... 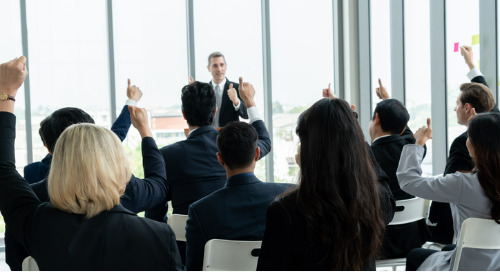 5 ways to invest in your employees (and why you should)

Lower turnover rates, the ability to attract more talent, a reduction of misdirection issues and greater employee motivation are results of investing in your employees. How can you? Here are five ways 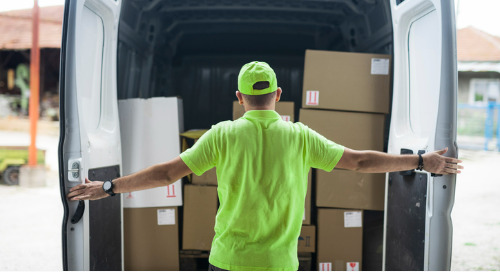 4 strategies to help your employees develop a gig-worker mindset

There are several benefits of having employees develop the same mindset as gig workers. Here are four strategies that can help your current employees start to think—and behave—like a gig worker. 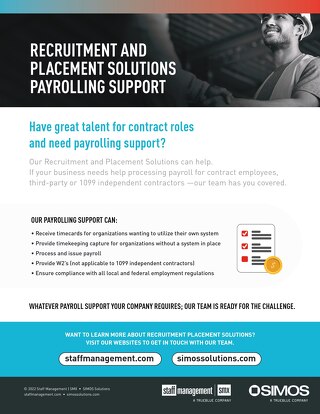 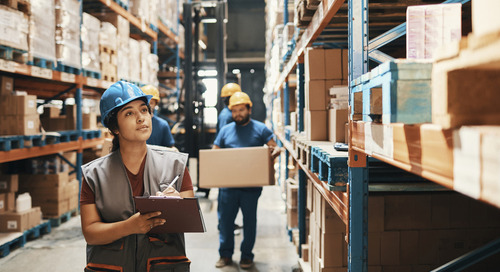 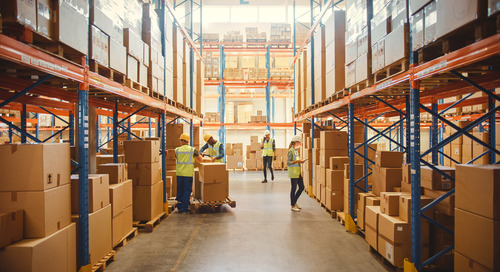 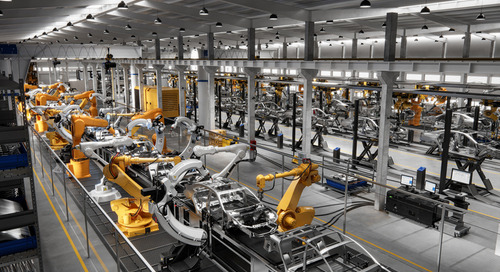 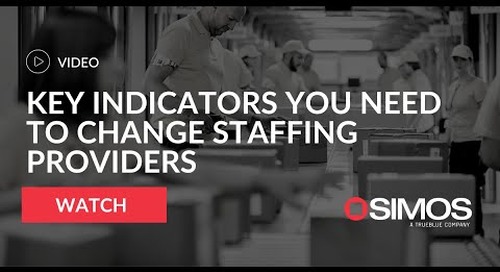 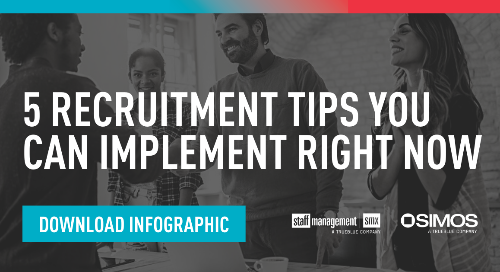 Recruiting has changed so much recently. We’ve compiled a list of 5 quick ideas to get you started on aligning your operation to find more qualified candidates and retain your current employees. 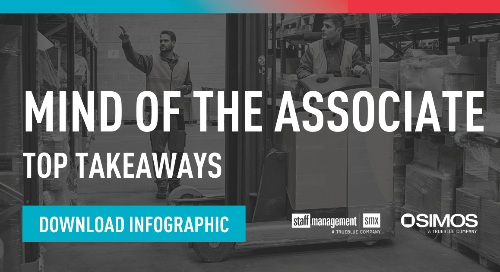 Mind of the Associate: What are employees looking for now? [Infographic]

The job and recruitment market has changed so much and it can be difficult to keep up. We asked associates what they were looking for at a job now. Here are the top 5 takeaways. 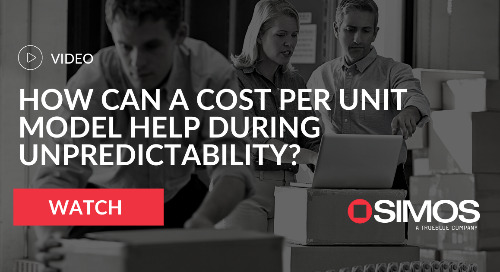 1:24
How can a cost per unit model help during unpredictability? [Video]

Is your organization struggling with a volatile market and unexpected peaks? If so, you're not the only one. A cost per unit (CPU) model could help create predictability in uncertain times. 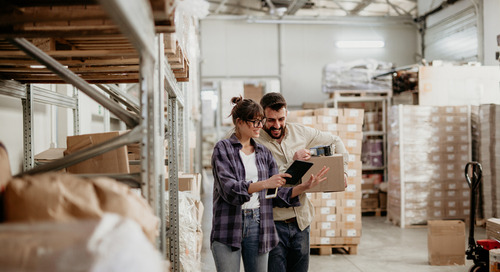 How to attract the next generation of workers

People who are just now entering the workforce are part of Generation Z. If you’re interested in appealing to this generation of workers, there are a few things you can do to help attract them. 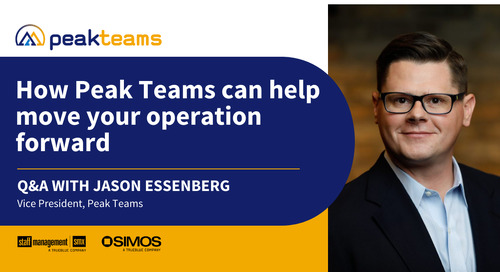 How Peak Teams can help move your operation forward: A Q&A with Jason Essenberg, VP of Peak Teams

Our new solution was created to help businesses solve complex workforce problems. We spoke with Jason Essenberg to get his expertise on this new solution and how you can leverage Peak Teams. 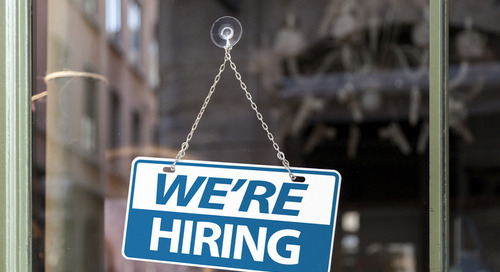 Worker shortages continue to plague businesses across the nation. If you’re looking to recruit new workers, staying up on the latest trends can help you stay competitive this summer. 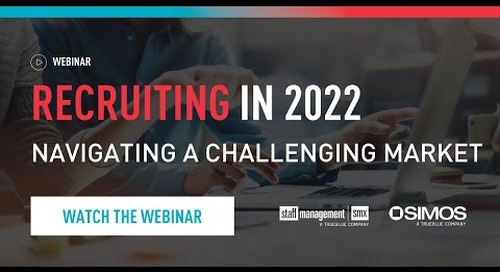 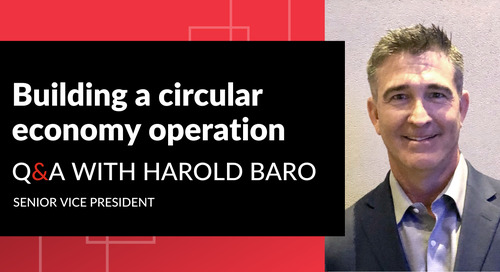 A circular economy helps restore and regenerate resources. We spoke with Harold Baro, SIMOS’s Senior VP, to get his expertise on what using a circular economy model looks like with returns. 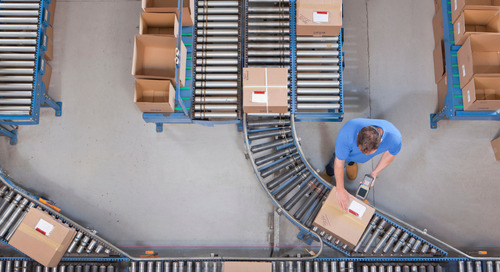 Lower productivity and rising labor costs: What operations can do in this unexpected market

New reports show that workforce productivity has dropped 7.5% in the first quarter of this year and inflation is very high. What can operations due to combat these issues? 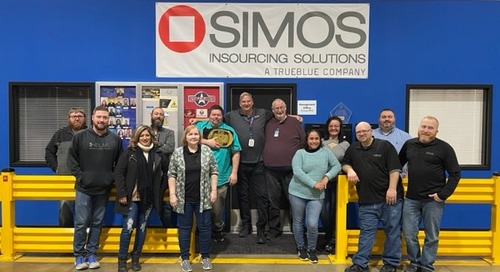 From ecommerce to returns, SIMOS Solutions has the staffing answer for supply chain companies who need help with picking, packing, logistics and distribution for ecommerce, returns and productivity 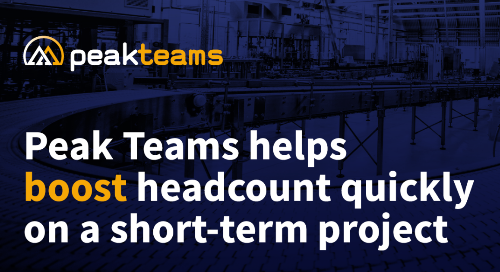 Buddy’s Plant Plus had a large order increase from a customer, requiring an 8-week second shift line to fulfill. They were having a hard time getting the headcount needed due to staffing shortages. 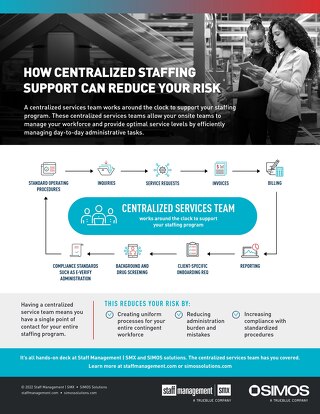 How Centralized Staffing Can Reduce Your Risk [Info Sheet]